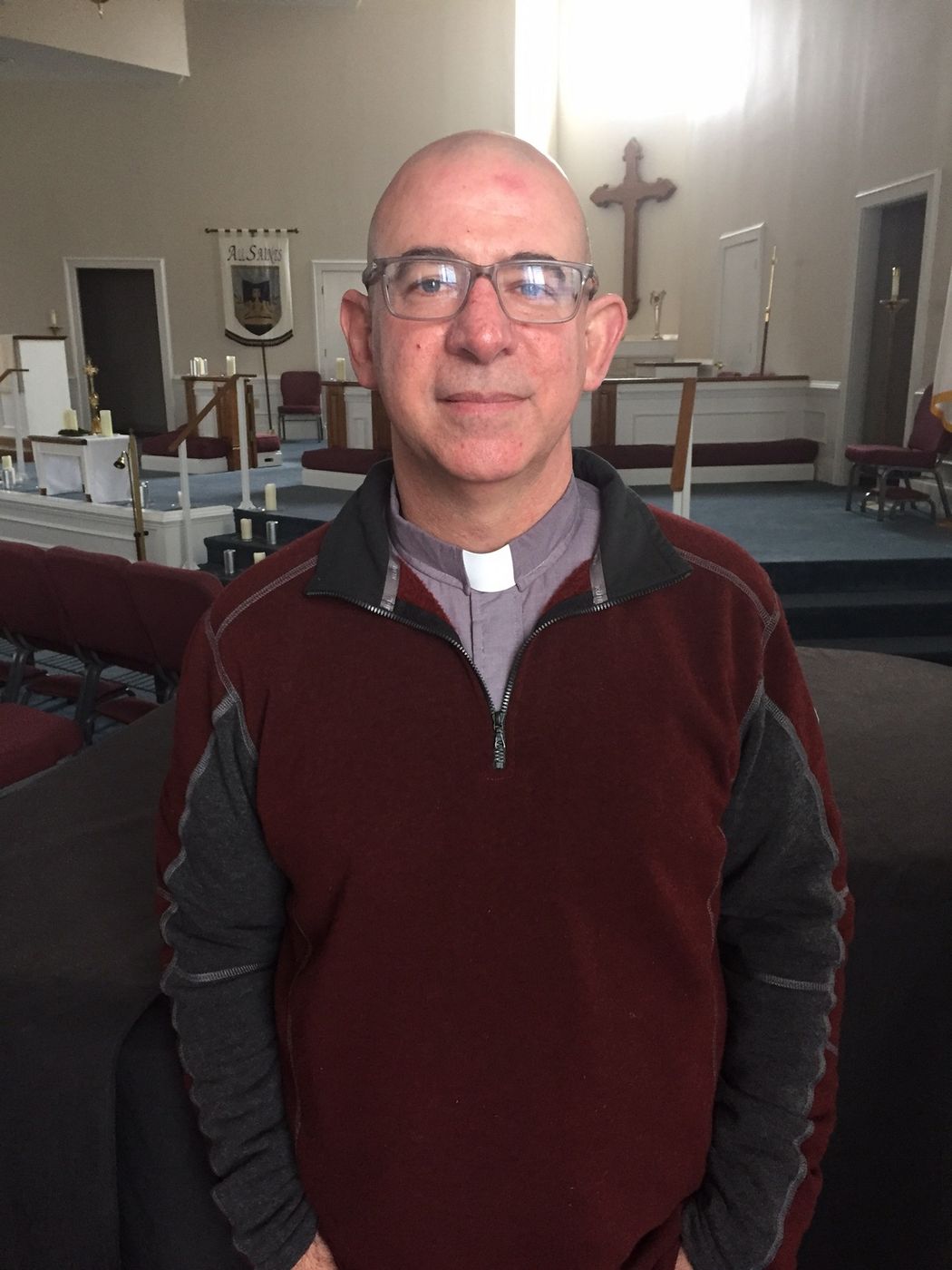 Ross Guthrie has been a follower of Jesus Christ for over thirty years. He was not raised in a Christian home. Growing up, he did not go to church except for more than a handful of times with his grandmother. He began attending a Southern Baptist church in Pinckneyville, Illinois when he was sixteen. He had begun to date a young lady who invited him to church, which stirred the many spiritual questions that had arisen the previous summer. When Ross attended church and heard the preaching about Jesus Christ, he was amazed that Jesus was the answer to all of his spiritual questions. He put his faith in Christ after a few months of listening and asking questions. It was his new girlfriend and her family that was the primary means that God used to reach him and to give him hope in Jesus Christ. He married that girl five years later. Ross and Katherine have been married for twenty-six years, and the Lord has blessed them with a wonderful family of ten children, eight daughters and two sons. They are Hannah (25), Nathaniel (23), Sarah (21), Rebekah (19), Susannah (17), Myrah (15), Karrah (13), Alaynah (9), Benjamin (6), and Lydiah (4).

Ross attended Union University, and while there he was active in various ministries among youth and evangelistic ministries to the poor. After Ross and Katherine were married, they began attending Trinity Bible Church in Jackson. After graduation, Ross worked in a mental health setting and then at Youth Town of TN where he and Katherine worked as house parents. In both jobs, he helped establish programs that did not exist before. This became a recurring theme in his life and work. God has used him in various ministries and in local church ministry to establish new ministries and works. Ross attended Dallas Theological Seminary part-time for one year and completed eight hours of credit. As the Lord continued to add to their family, it made things difficult financially to support his growing family and complete a Masters degree, and so he moved back to Jackson, chose to work, support his family, and be useful to his local church.

Ross rejoined what was then Christ Bible Church where he taught Sunday School classes for both children and adults. A family in the church owned a meat-processing business and had started a grocery store in a lower income area of town. Through their business, they began to minister to lower-income families. Ross took a leadership role with this and started Downtown Discipleship Ministries (DDM), which became a 501(c)3. DDM conducted a Bible club in the area and then progressed to after-school tutoring two days a week. A couple of years later, Ross started a small, private academy for those families and their children in order to help educate them on a daily basis. DDM employed two teachers each year as well as Ross as Executive Director.

In the meantime, Ross had been asked to be an Elder at Christ Community Church (CCC), the same church that had undergone another name change. After six years, he became a Pastor of Discipleship, which was a part-time position.

Ross discontinued the ministry downtown due to his increasing leadership role at CCC and God’s leading others to various ministries as well. Over the next ten years, he remodeled homes and did professional painting as he served as Pastor of Discipleship. He taught the Scriptures regularly in Sunday school for adults and children and small groups while also sharing some of the preaching duties. The church began to grow through hospitality as Ross and Katherine opened their home as a gathering place on Sunday afternoons and Friday evenings. This was a motivating factor for others to do the same. The congregation grew primarily in young families. Ross performed the premarital counseling among the congregation and had the joy of officiating many weddings over the last ten years.

In August 2012, Ross became a full-time pastor at CCC. He began attending Gordon-Conwell Theological Seminary and will finish a Masters of Christian Thought in May 2016. Over the last eight years, Ross felt the pull of the Anglican Communion as he led CCC, an independent evangelical church, into weekly Eucharist, liturgical worship (he used the BCP to guide Sunday worship), and observing the church calendar. He resigned his pastorate in July 2014 and was confirmed in the Anglican Communion at All Saints in November 2014. Ross was ordained a transitional deacon in November 2015 and hopes to become an ordained priest in 2016.