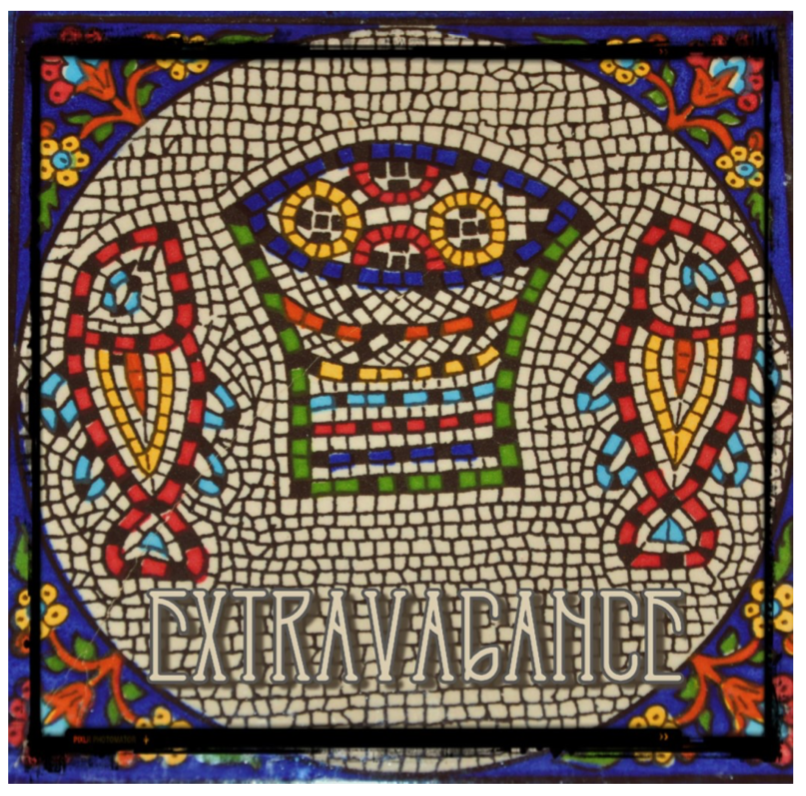 Did you know that diamonds aren’t rare? Last year, MIT produced a report estimating that there are about one quadrillion tons of diamonds hidden in the planet’s crust. That’s enough for every person currently alive to have over 130,000 tons of diamonds. Of course, it’s not in the interest of diamond mining companies to make diamonds so common because diamond companies operate according the same principle as the rest of the world, which is that scarcity increases value.

The world teaches us that there is never enough of anything. We never have enough time or money or energy or talent or resources. The planet is running out of oil and fresh air and fresh water and carrying capacity. Problems like these seem both inevitable and insurmountable, but as Christians, we know we serve a God of unlimited resources who delights in being generous to his children. So, how can we learn to see with the eyes of Christ and live in the abundant kingdom of God?

When there wasn’t enough food to feed 5,000 hungry people, one small boy offered what little he had. It would have been easy for this boy to be selfish, or to despair of being able to solve such a large problem with his small lunch, but he gave simply and generously, and the miracle that sprang from his poor gift was not just enough, but more than enough. The Bible consistently teaches that the Father delights in giving extravagantly to his children, but he waits on us to give first.

In the human economy, we give out of our abundance and reap the poverty of a world in which there is never enough. In God’s economy, we give out of our poverty and reap the extravagant abundance of an infinite and all-loving Father. Christian stewardship means much more than merely husbanding our resources wisely; it is a call to step out in faith to give freely to others.

As we enter into our stewardship season at All Saints, let us all be encouraged to give extravagantly to others as children of an extravagant God. Let us not concern ourselves with what may come of our gifts, only come forward in simple generosity to offer what we have. God’s blessings are as abundant as diamonds; and he asks us to share them freely with all in need.