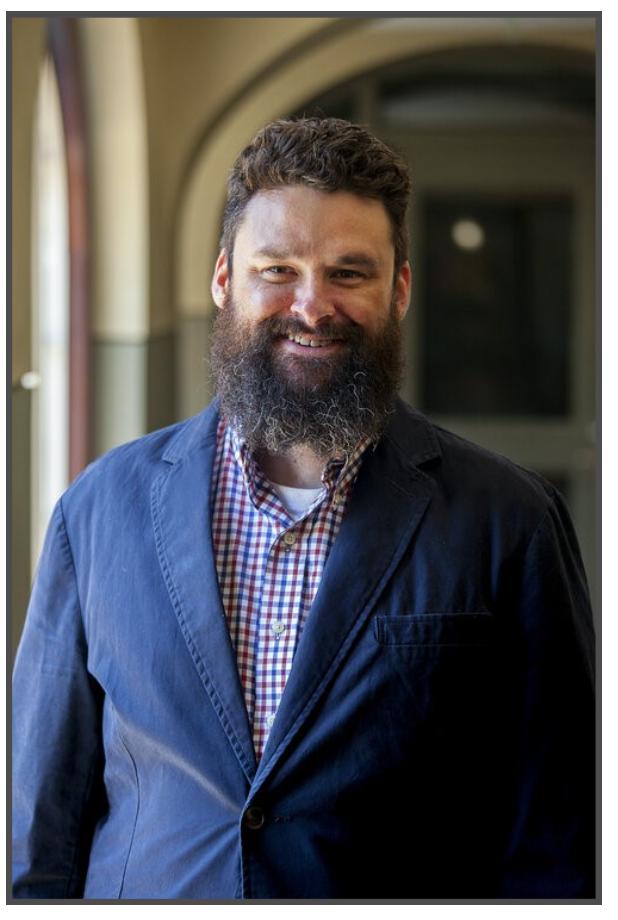 We are excited to announce that the Church Planting Catalyst Team has identified a curate for our Church Planting Curacy Program. Deacon Ben Williams is soon to graduate from Beeson Seminary with an M.Div. and become a priest in the ACNA. He currently serves on staff at Christ the King Anglican Church in Birmingham, and years ago served as an elder alongside Fr. Ross here in Jackson at Christ Community Church. Ben has been married to Janie for fifteen years. They have four boys and a newborn girl.

But wait a minute, what’s a church planting curate? A curate is a member of the clergy engaged as an assistant to the Rector, learning on-the-job training for one day becoming a Rector himself. A church planting curate is a curate who wants to explore the possibility of planting a church under the guidance of a mother church. Both parties agree to an 18–24-month season of discernment in which the curate both serves and receives further training from the mother church as well as works to form a plan and build a team for the possibility of planting a church. Clergy who feel called to plant a church need to experience this period of corporate discernment and affirmation before taking any additional steps.

One of the key benefits from this partnership with Ben is that he will be coming to us as a curate from the Anglican Diocese of the South (ADOTS), which means we will be working with their Canon for Church Planting, the Rev. Chris Sorenson, and utilizing some of their experience, resources, and strategies during this curacy.

Please be in prayer for Ben and his family as they transition to Jackson toward the end of May and officially come on staff at All Saints in June.