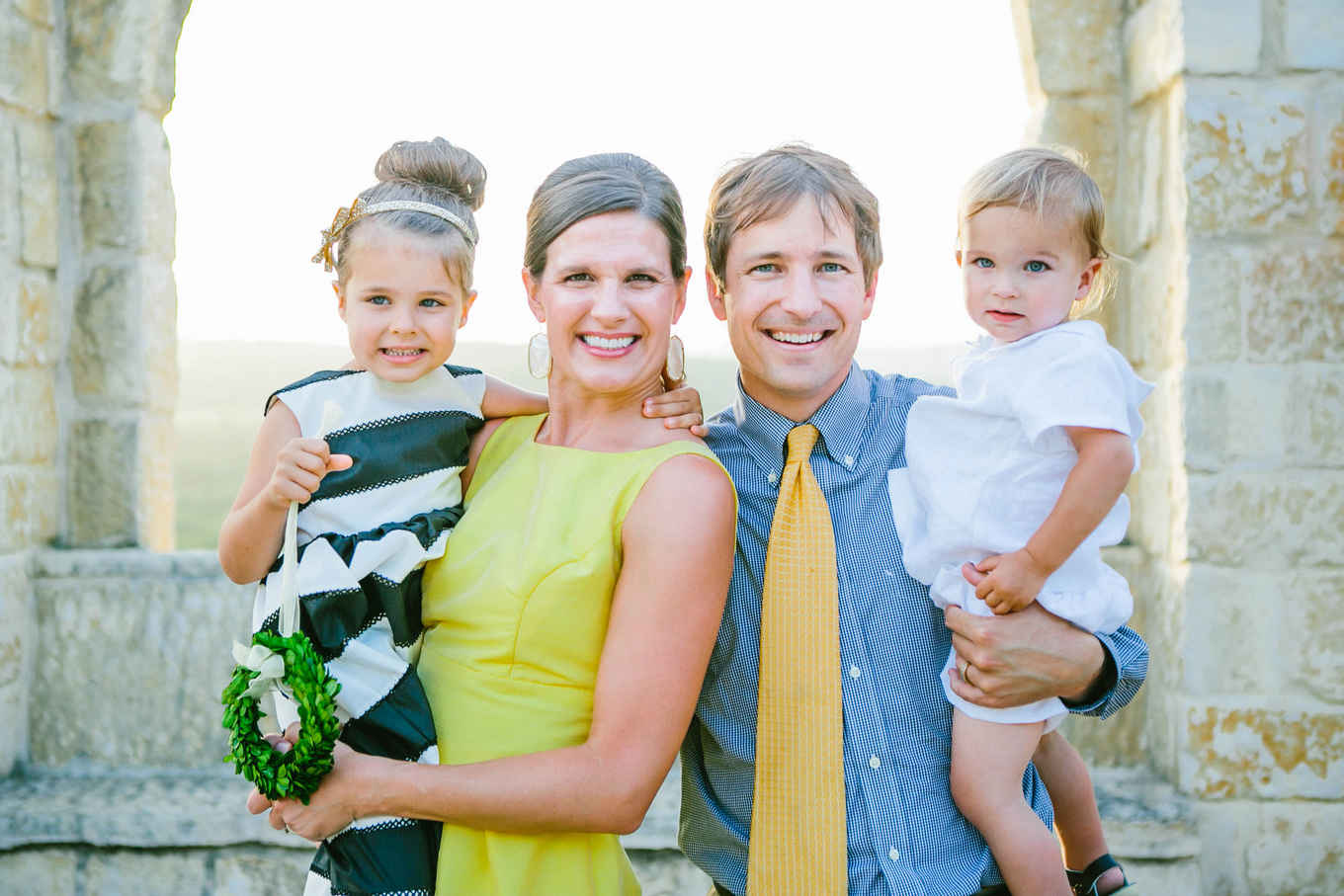 The Vestry voted unanimously to call Wesley Adam Gristy to be the second Rector of All Saints at a called meeting on November 9, 2013. The call was extended to Wes on November 11 and he has accepted. At the direction and recommendation of Bishop Atwood, Fr. Wes will become a Co-Rector alongside Fr. Chuck on January 1, and they will serve together in that capacity until Fr. Chuck’s retirement on June 30, 2014.

Wes’ background is a testimony to how God grows his children in the context of a family committed to a local church. He grew up very active in the ministries of First Christian Church in Lubbock, TX, being baptized at the age of eight. After high school, Wes began attending Texas Tech University. During college, God used a passionless career aim and an opportunity to disciple high school boys to turn his affections toward fulltime church ministry. At the age of twenty, he made public his commitment to pursue this calling, and he’s been serving vocationally in a local church ever since. He transferred to Wayland Baptist University in Plainview, TX where he earned his BA in Religion and Religious Education.

Wes spent the next five years serving as a college and singles minister for a church in Cedar Hill, TX while he attended Dallas Theological Seminary. In 2005, he completed the Master of Theology degree (ThM) with tracks in Pastoral Leadership and New Testament Studies. The ThM is a 120-hour degree that offers 30% more Bible, theology, and languages than the typical 90-hour M-Div degree, and it allows students to customize their training in a way more specific to God’s calling.

After seminary, Wes served as an associate pastor in a non-denominational church here in Jackson where he gained valuable experience in leading a church toward serving and transforming its community. God eventually used this experience to lead him into an exploration of the Anglican Communion. The Gristy family began visiting All Saints toward the end of 2011, and by that summer, after lots of prayer, conversations, and reading, Wes and Abbie were both confirmed by Bishop Philip Jones in Little Rock, AR. In September, Wes was hired as the Associate Pastor of Programs for All Saints.

Wes has a voracious appetite for reading and studying theology, and he is an avid reader of the writings of N. T. Wright, an acclaimed Anglican New Testament scholar. Wes is thirty-seven years old, and he’s been married to Abbie for twelve years. They have two children: a five-year-old girl named Natalie, and a two-year-old boy named Lawson.